Sei-ki, the Emotions, the Body & Time

This article is about how the emotions, sensations and body hold trauma and how. This is useful for understanding some of what happens in surrenderwork when memories, pain and emotions rise to the surface.

Sei-ki, the Emotions, the Body & Time

In Sei-ki, part of what we aim to do is contact a person’s unique distortion.  We do this in order to help them increase their ability to be open to life and act from their original selves.  The more open to experience we all are, the less we resist life and act from who we really are.  The more we act from our true selves, the more fulfilled, happy and relaxed we are.

The distortion is the character of the individual and the shape it takes.  It consists of fixed attitudes that reduce our capacity to experience life in all its fullness. This has dimensions of body, mind and emotions.

For instance, Joe has a fixed attitude that ‘life is hard work’ and he sees everything through this filter.  As a result, he ignores all evidence to the contrary and cannot really see it.  For example, when Joe goes looking for a new job, an acquaintance starts sounding him out about an opportunity for a job she would be interested in offering him, but Joe misses the references or finds some way to undermine this chance and ensure it does not happen.  If he really cannot ignore it, he finds a way to make it seem harder than it really is.  The evidence presented which suggests that, at least sometimes, life is not hard work and things come to him easily, are ignored by Joe.  This is not conscious.  He has a blank spot around his fixed attitude that life is hard and will only admit evidence that supports it.  This forms part of his character and, thus, his distortion.  Other attitudes have built up around it over the years and these all combine to distort his body and aura.

This character can be ‘seen’, sensed and felt at a gross physical level and more subtle levels.  In Sei-ki, we set out to recognise this character and bring consciousness to it.  We are not trying to persuade Joe that he is wrong but, rather, apprehend the shape of the distortion and recognise the condition he is in.  This is powerful medicine.

There are different aspects to the distortion.  There are the mental attitudes which give it a story and meaning and there are emotional aspects.  These are the ways Joe feels about life being hard.  The attitudes came about as a result of emotional hurts and these exist as a felt sense in and around the body.  We tend to identify them with the body, but they are separate from the body.

What are closer to the body are sensations.  Physical sensations are related to emotions but are not the emotions themselves.  If you can focus on an emotion or a physical sensation quietly enough, you will recognise that the sensation is just a sensation.  It has no meaning and no emotion.  Likewise, an emotion does not have a physical location, once we recognise that it is separate from sensation.  Unexpressed emotions exist in our auras, in and around the body.  When there is a lot of build-up, people are literally hard to look at because there is so much agitation in the aura.

In Sei-ki, our job is to recognise the character of this individual.  The character has these different aspects and shows up in the emotions, the sensations, the physical distortion and mental attitudes.  We may have developed a way of working that emphasises one aspect or another, such as the physical.  We will have discovered that there are connections between all these parts.

Although we call it ‘distortion’, it should be noted that this is not a judgement, for the distortion is not wrong or bad.  It is the result of being human so, in a way, it is very beautiful.  It came about because something, some emotion in response to another person, was intolerable.  We tried to escape the feelings and closed off to them or held them out in order to avoid the emotion and the physical sensations that went with them.

When we resist some aspect of reality, we literally hold it out, away from us.  For instance, if as a child your mother shouted at you, and you found it intolerable, you held out that piece of reality, the intolerable bit.  You may recall some of the incident, but the intolerable part will have been held out.  You resisted it and refused to experience it at the time.

However, time is not linear.  The past we have held out is not finished and gone but still acting on and in us.  Those parts of reality we resisted did not go away.  That instance of your mother shouting at you is not gone.  It is frozen in time and gradually more and more experiences that remind us of it have gathered around it.  So, it has become harder and more distorted.  It appears as a block both subtly and in gross, physical ways.  It accounts for much of the choked feeling we experience, sometimes, when we touch someone.

These resistances to reality clog us up and keep us, literally, locked in the past.  These bits of the ‘past’ are not gone but sit there, waiting for us to stop resisting them and allow them to be the way they are.

These lumps of what should be the past, but are not in the past, grab at our attention through pain and distortion.  As long as we resist them, they lead us to be less and less present.  We can practice being present and gain footholds in the now through mindfulness, but unless we increase our capacity to tolerate what we could not previously tolerate, it will come crashing back, again and again.  In the end, we have to connect the experience with its meaning for us and gain the ability to express what was not expressed at the time.

When we resist reality, the experience we held out, at arm’s length, became a choked feeling of density.  The denser it is, the more ‘physical’ it feels to us and to those who touch us.

Time is measured through change.  So, when time freezes, change stops.  However, when awareness is brought to a frozen place, the time bubble held there, can begin to change.  There is always some movement in a choked place.  However, the longer it has been there and the more buried it is, the denser it is and the harder it is to feel the movement.  We have resisted so many instances of similar scenes to the original one, that we now have an opaque place in our emotional aura and our minds.  Awareness slips off those places and we have blank spaces in our awareness where we resist going.  So, it can seem like there is no movement there.  But attention acts like the sun on a flower.  Eventually, with skill and timing, the individual is willing to experience what was held out and consciousness returns to the dense area.

As this flow of time begins again, so the person’s distortion becomes smoother in that area to the extent that the original experience is allowed in.  The hooks that have kept the person locked in that piece of the past, finally unhook and the person can be more present and less trapped in old experiences.  The person will be more present, more alive.  Colours are brighter, the world seems friendlier and they find they can breathe again. 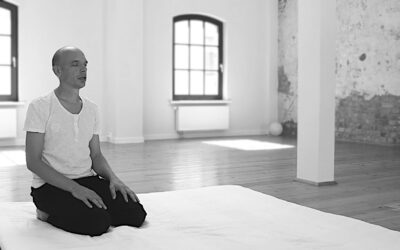 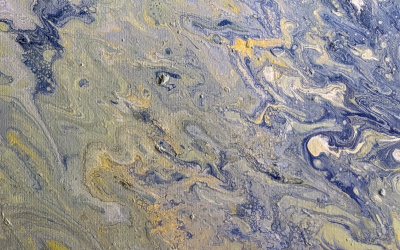 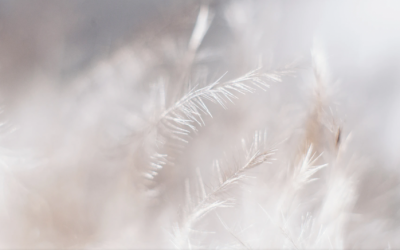 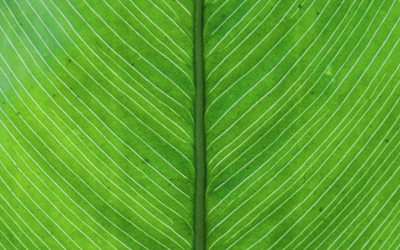 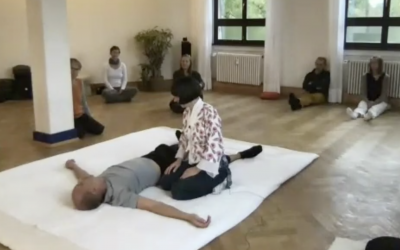